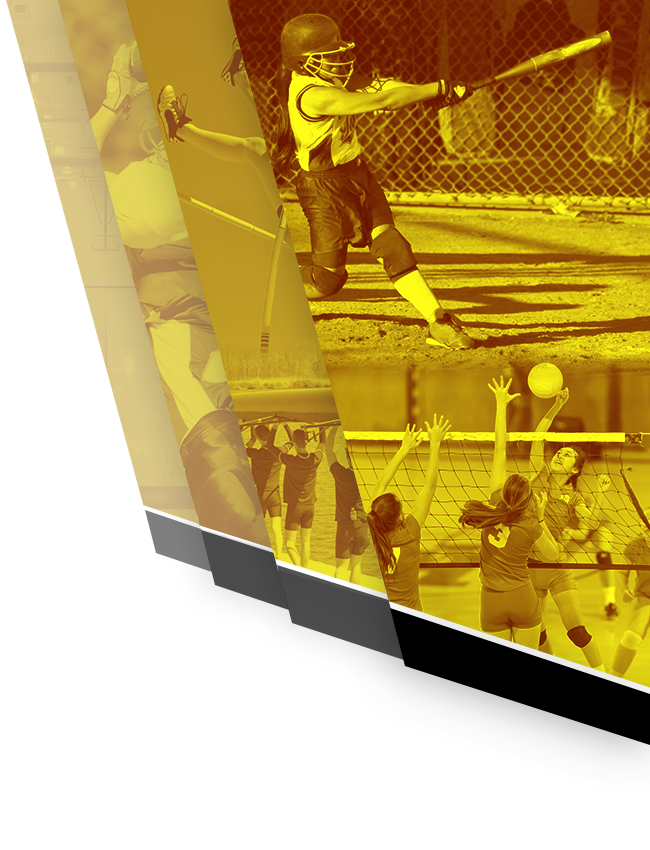 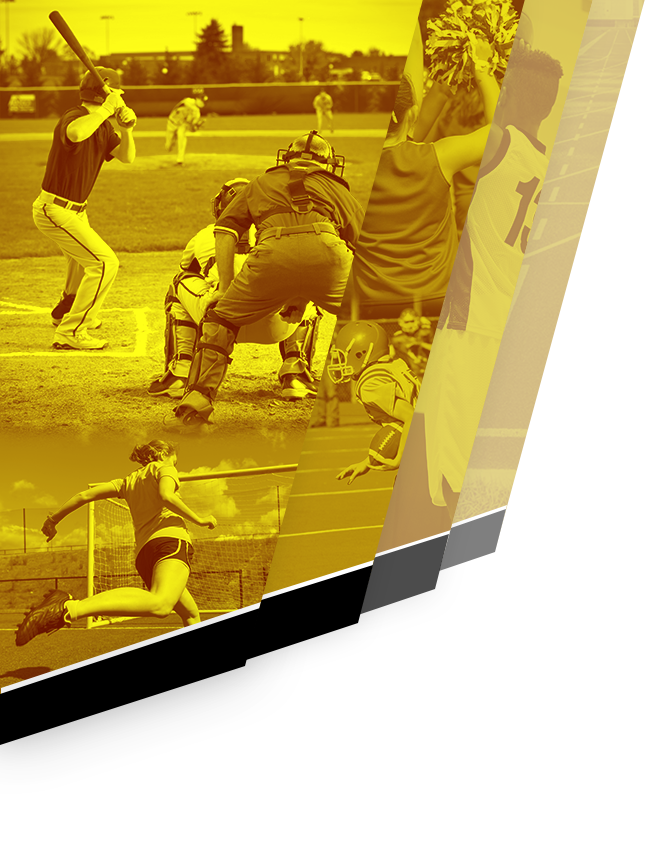 Bailey Strickland got the win for Green Sea Floyds Trojans Varsity. She lasted six innings, allowing six hits and two runs while striking out five and walking one.

Williamsburg Academy didn’t commit a single error in the field. Camb had one chances in the field, the most on the team.